Special Children and Their World

“I am not odd, I am just different”… These were the lines spoken by the protagonist in one of the films that we were shown in our clinical internship. The central character was playing the role of an autistic individual. Though it was just a movie, but the problems and issues that were shown in it were etched in my mind and heart. This blog is dedicated to all the special children, their caretakers and my readers who want to know what does being a special child means, what are the clinical symptoms and how they should be taken care of.

Who are children with special needs is the question that taps the mind. Special children are the ones who suffer from brain abnormalities. They have neurobiological problems, which manifest in different physiological and behavioral abnormalities. There are different categories of neurobiological problems in children. Let me tell you some of the common problems falling under this category:

The full form of this acronym is Attention Deficit Hyperactive Disorder. As the name suggests, ADHD is characterized by hyperactivity, impulsivity, lack of attention and so on. The symptoms include: Lack of attention, problems in organizing and planning, getting easily distracted, very impulsive and impatient, problems in following instructions, forgetfulness, etc.

Autism is a complex disorder to be identified and understood. It manifests itself by the age of three. Sometimes people with autism are so well off that one can hardly recognize that they are experiencing autism symptoms. Following are some of the symptoms and pointers for autism:

Cerebral Palsy is caused due to damage to the brain before and/or after birth. Following are the conditions that usually cause it:

Children with cerebral palsy often experience the symptoms based on the part of the brain that is affected. Based on this, they may suffer from mobility problems, seizures, problems in speech and hearing, spasms, etc.

Mental Retardation is also known as Intellectual Disability. It manifests itself before adulthood and is characterized by cognitive impairment. For a person to be diagnosed with MR, his/her IQ should measure less than 70. The degree to which one is affected by mental retardation is also studied in how a person with MR operates in his/her surrounding environment and intellectual abilities. Mental Retardation is divided into three categories depending on the IQ score of the person. Here is a representation of the types of MR:

Children with special needs often have difficulty in coming at par with the mainstream society. They are often abused, misunderstood and bullied. The world falls apart for the parents who first find out their children to be facing neurobiological problems. Though living conditions become very challenging for the children themselves, for parents and care takers…. Yet today management and care facilities for children with special needs are much more developed. In their own unique ways they are able to do worthwhile things in this world. Do you know there are world famous personalities who fought against their disabilities and attained highest summits of success in the world fraternity as a whole? Some of them are: Mozart, Danish Author Hans Anderson, Lewis Carroll, the world famous painter Michelangelo and so on.

If you find your child or loved one to be experiencing such problems, then please don’t lose heart. With the help of strategic interventions and care, the symptoms can be managed to a considerable extent. It may be difficult, but it is not impossible.

“Although the world is full of suffering, it is full also of the overcoming of it.” – Helen Keller 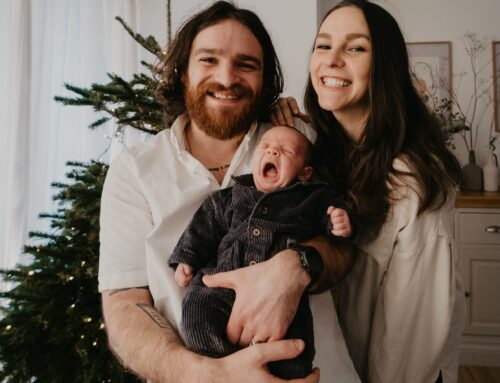 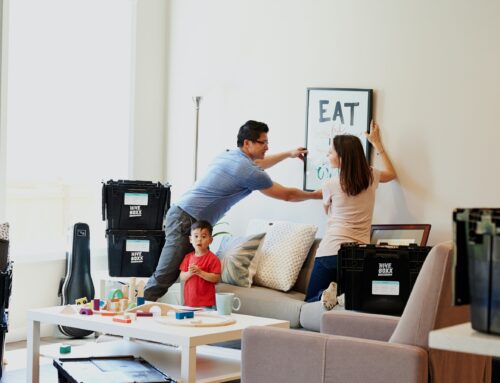 How to Deepen Communication After Kids

How to Deepen Communication After Kids