An introduction to psychotic disorders

By definition, a psychotic disorder is a chronic mental illness that requires long-term treatment, medication and sometimes hospitalization, in-patient care as well. This blog post will provide you information on different kinds of psychotic illness, their prevalence, signs and symptoms. Therefore, as soon as you identify them or feel them you can seek immediate medical assistance.

Schizophrenia is considered as one of the most severe forms of mental disorders. It requires long-term treatment. Medications as well as Psychotherapy, both are needed for its management and treatment. Its typical onset is around young adulthood and its global prevalence rate is about 0.3-0.7%. See below to find the different symptoms of schizophrenia:

Other symptoms of schizophrenia include poverty of speech, social isolation, impairment in significant cognitive functions, paranoid delusions and so on. It can be caused due to genetic factors, situational factors, environmental factors, neurochemical disturbances in the brain, etc. If you are currently feeling suicidal or are in immediate crisis, please contact your national emergency number or go to Befrienders Worldwide that offers crisis resources worldwide.

Bipolar disorder as the name suggests, is a disorder where mood swings between the two poles of depression and mania occur. Here is an illustration of symptoms during each stage:

Paranoia is a delusional disorder. It means it is a disorder characterized by distorted thought process. Under the influence of paranoia you would experience strange irrational belief or delusions. I have mentioned about some common forms of delusions with their meanings below:

Paranoia can lead to serious problems like social isolation, fear, self-harm, harming others and even suicide. If you are currently feeling suicidal or are in immediate crisis, please contact your national emergency number or go to Befrienders Worldwide that offers crisis resources worldwide.

BPD is a personality disorder characterized by maladaptive personality and behavior in a person. Peolpe with BPD have a lot of trust issues. Due to this they can hardly believe in someone and stick to a relationship. They are more prone to drug and substance abuse too.

These were some of the common psychotic illnesses. The intention of writing this post was not to scare you, but to sensitize you and make you informed about these forms of mental illnesses. Gone are the days when people having mental health problems were subjected to social taboos and discrimination, when they were dumped in mental asylums without proper treatment and care. Today with the progress and advancement in medical science and technology, no matter how chronic or acute a disorder may be, it can be prevented, treated and managed. The best weapons we have so far are medications or psycho-pharmacological interventions, psychotherapeutic treatment, alternative therapies and so on. What is important is identifying them at the earliest and seeking treatment at the earliest.

Therefore, if you get a slight clue about these ailments within you or any of your near ones, do not step back in seeking immediate and proper treatment. There is a way out of every problem! 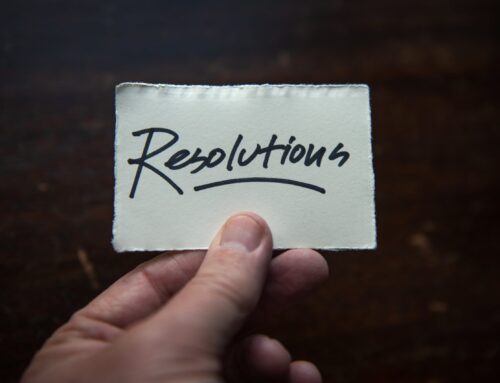 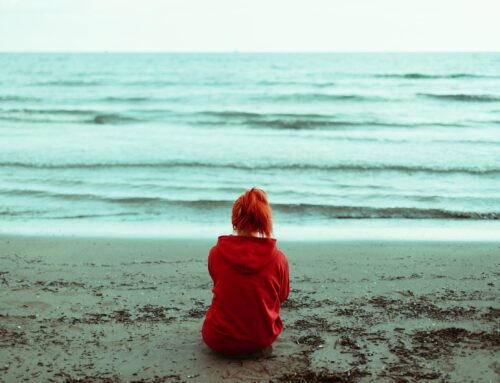 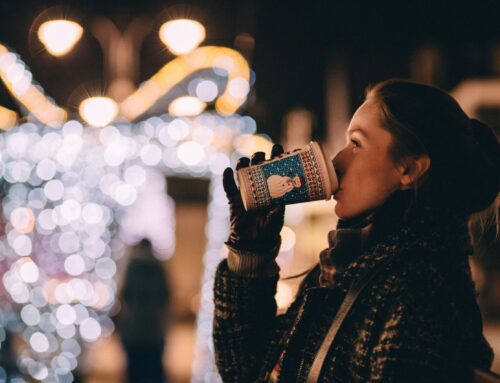